Much before the implementation of GST, the news headlines of credit card bills going higher were making the rounds. Surely, it must have made many credit card shoppers worried. The Goods and Services Tax (GST) Council has set four different rates of 5%, 12%, 18% and 28% which are now levied on several goods and services. Of the four rates, 18% is now applicable in place of the previous 15% service tax on the credit card.

It’s true, but one needs to go beyond the rate to understand the GST impact on credit cards. So, what’s that twist many journalists and financial writers could not unfold with respect to the implication of GST on the plastic money? Wanna know? Keep your eyes stay glued to the article. 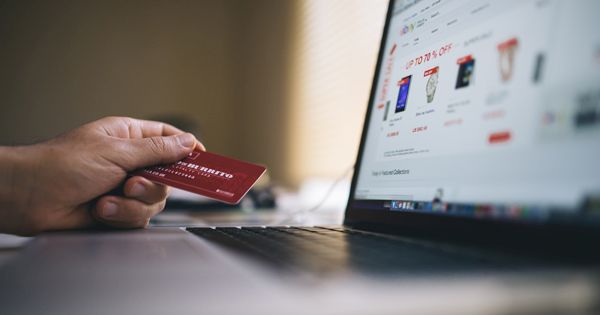 GST Applicable to Those Not Paying the Bills on Time

Situations That Lead to Revolving Credit on Cards

Conversion of Big Purchase into EMI- Invariably, mouth-watering sale offers get displayed on various e-commerce websites. Be it the i-Phone or best-in-class air conditioners, people just go mad about shopping and hence increase the revenue count of e-tailers substantially. Even with a flurry of discount offers, the prices of the products on the websites or even offline do remain a little out of the range for many people. So, what they do? Convert the purchase into card EMI and pay off the same in installments for periods ranging from 6 months to a year. With the EMI conversion, the venom of interest appears and invites tax to dig more hole into the wallet of consumers.

As aspirations fly high with time, you may find it hard to stop yourself from grabbing your favourite goodies from both online and offline retailers even at card EMI option. But be particular in choosing the tenure of the credit. Recently, a high-branded Smartphone costing about Rs.13,000 was launched on an e-tailer website indicating EMI starting from a little above Rs.630 per month. Well, the stated EMI was for a 2-year credit period. With a lesser tenure, the EMI was higher. If you opt for a slightly shorter tenure of 1-year and forego the 2-year option, you can not only save on interest but also get out of the tax attack much faster. For the very same mobile phone, the EMI for 1-year was around Rs.1,168. The entire payment in a 1-year would thus be Rs.14,016, forming an interest component of Rs.1,016. In the case of a 2-year period option, the payment amount would jump to Rs.15,120, including an interest repayment of Rs.2,120.

Failing to Decode Minimum Due Concept- Don’t be influenced by the minimum due concept by pay only that amount. This will lead to both interest and tax becoming the part of your credit card bill. So, spend to a limit which you can pay off easily.

The GST impact on credit cards is not that much in terms of money. However, one should not fall into the practice of raising the credit by not paying the entire bill on time or making injudicious spends. All such practices invite both interest and tax to eat away your money slowly-by-slowly.