The Income Tax department has clarified that the deadline to link PAN with Aadhaar for taxpayers is unlikely to be extended beyond December 31, 2017. Therefore, even if you have filed your return by the ITR filing deadline of August 5 but have not PAN link with Aadhar latest by December 31, your Income Tax Returns (ITR) won’t be taken up by the department for processing.

1. What are the consequences of your ITR not being taken up for processing?

2. What will happen to the ITR you have filed if you link your PAN with Aadhaar after December 31?

following are the consequences of ITR not being taken up for processing,

1. If your ITR is not taken up for processing, it will be treated as if you have not filed your returns for the financial year 2016-17. Income Tax return already filed would become null and void. You may have face the consequences applicable for not filing ITR.

2. The income tax department may send you a notice to file your ITR under section 142(1). The assessing officer may levy a penalty of Rs 5,000 for not filing ITR on time.

3. You will not be able to claim or carry forward your losses such as capital loss, business loss es etc.

4. It would definitely affect the processing of refunds. The refunds shall not be granted in case ITR is not processed.

Under Profile Setting on the income tax department’s efling website you can check if your PAN is linked to Aadhaar. 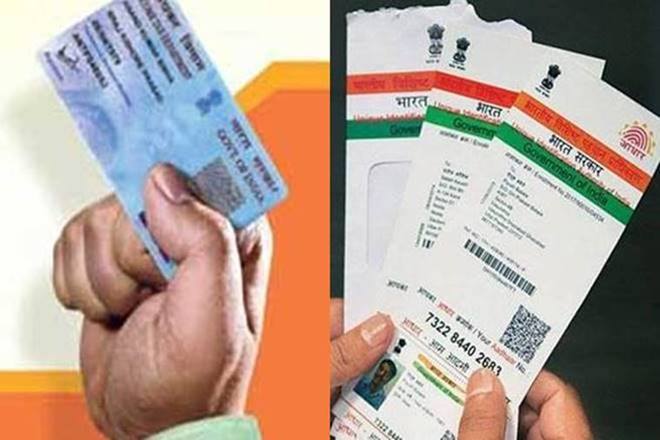 Experts feel that there is ambiguity regarding what will happen to the ITR you have filed if you link your PAN with Aadhaar after August 31.

“Section 139 AA (2) of the Income Tax Act says that every person having PAN as on July 1, 2017 and is eligible to obtain Aadhaar, must intimate his Aadhaar number to the tax authorities. Due to additional compliance requirements, this year, government has given relaxation to link PAN and Aadhaar till December  31, 2017. However, it has not clarified what laws shall apply in case an Individual fails to link PAN and Aadhaar,”

If your return is treated as invalid then the benefits of various exemption or deduction cannot be claimed as the return is deemed to have not been filed. Once the defect is removed, it will be considered as original return and the return filing date will be same
as date of original return. Once the return is valid and in conformity with the intended purpose of the Act, such cured return of income cannot be ignored by the department,”